The Popes, Rome and the limousine services 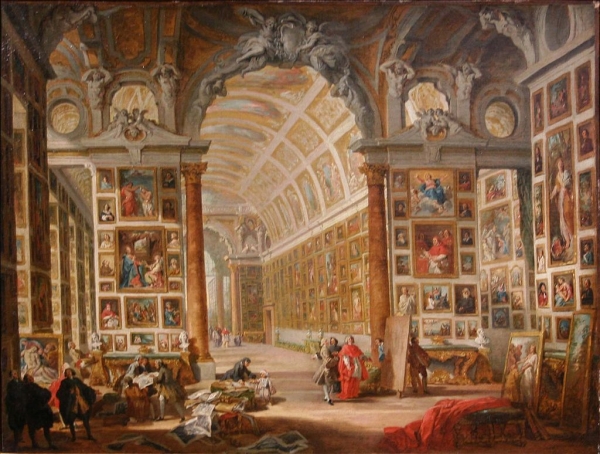 How the church has influenced the Eternal City, discovering the history of the Popes and Rome through the limousine services.

Those who visit the Eternal City often focus on the most famous places of interest, since they are aware that it will be difficult to explore all the historical and artistic beauties that the capital offers, especially when the time is limited (on the other hand, not even the Romans themselves they can do it). For this reason, the limousine services services in Rome is undoubtedly the best way to get to know the city of taste, luxury and sacred art.

The history of Rome starts before Christ, but the Christian church and the Popes who have succeeded over time have always exalted its magnificence enriching it with art, lustre and beauty with their patronage. Palaces, galleries, monuments: all extraordinary works and very different from each other, just like the Chiefs of the Catholic church that have succeeded one another.
Unlikely, in truth, we could approach the sobriety of Jorge Bergoglio, our Pope Francis, to the much criticized Rodrigo Borgia, Pope Alexander VI, but it is also true that both are representative of their time and have influenced Rome and its development as they saw fit. The Pope emeritus Benedict XVI himself, Joseph Ratzinger was and still is a great promoter of culture for the city.

Rome: in the footsteps of the Popes using the limousine services

Let's go further, let's see what solid examples can suggest an exclusive tour with our limousine services. It would be too easy to point straight to the mainstream and ask to be accompanied to the entrance of the Vatican Museums, ready to be amazed in front of the magnificent works that will be accompanying us to the Sistine Chapel. On one hand, even if our chauffeurs will be ready to head to Castel Sant’Angelo as if it was an open-air museum, on the other hand, it is true that the "walls" of the Vatican City should not be the limit.

Indeed, the most beautiful works are not only there, because the 266 Popes of Rome have been able to bring brightness in every corner and street of the capital, and the drivers of our limousine services know the roads so well to take you to these beautiful places. Their magnificence has donated places like Villa Galli Galli or the Gallery of the Cardinal, often they are the locations of exclusive events including weddings, banquets and social evenings of the Roman uptown, the symbol of the luxury of the capital.

Villa Galli was founded as a staging post of the papal state around 1600 and then changed over the centuries, always respecting the surrounding park and the centenary olive trees. It is located in the heart of the Sabina and the family from which it takes its name also runs a farm ready to offer the excellence of the territory as extra virgin olive oil.
For the ceremonies, among the different services offered by the villa's staff, there is the reception, the surveillance and the security for the guests, whether they are VIP or family members. It goes without saying that this service combines perfectly with the surveillance and security offered by our group.

The Gallery of the Cardinal, instead, takes us back to the heart of Rome, near the stables of the Quirinale Palace, the Gallery is a wing of Palazzo Colonna between Piazza Santissimi Apostoli and Via della Pillotta.
It is not only his name to recall links with the papal throne, in fact already in the twelfth century Pope Boniface VIII implemented several rebuilding and in 1400 Pope Martin V (Known as Giordano Colonna) made his residence out of the entrance of the Gallery of the Cardinal. It was then the seventeenth century when the major renovations took place; the same that we can still see today.

The Gallery of the Cardinal is the ideal place for a fairytale wedding and is often attended by VIPs from Rome and international jet-setters. There is only one way to live up to these events, arriving with our fleet of limousines counting on the limousine services symbol of professionalism in Rome.

In short, you do not have to be new-born Dan Brown to discover the connections between the Roman Apostolic Church and the capital. You can experience your "Da Vinci Code" by your own with the security and quality standards that our rental with driver will offer you. Maybe starting directly from Rome Fiumicino or Rome Termini.